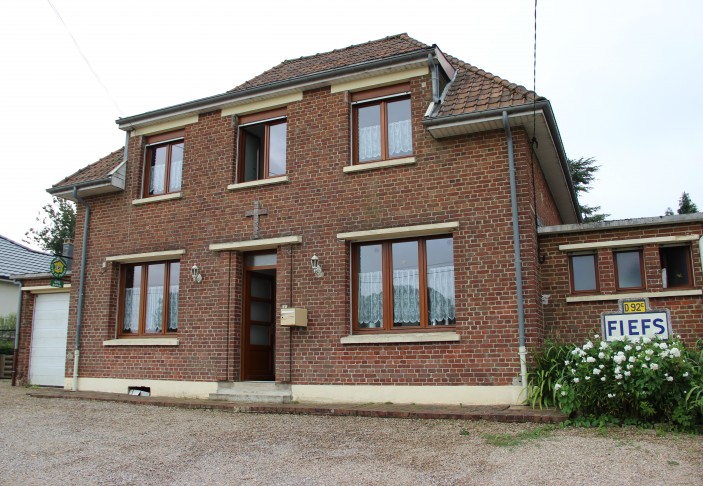 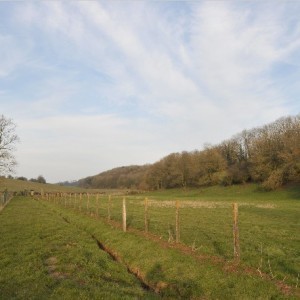 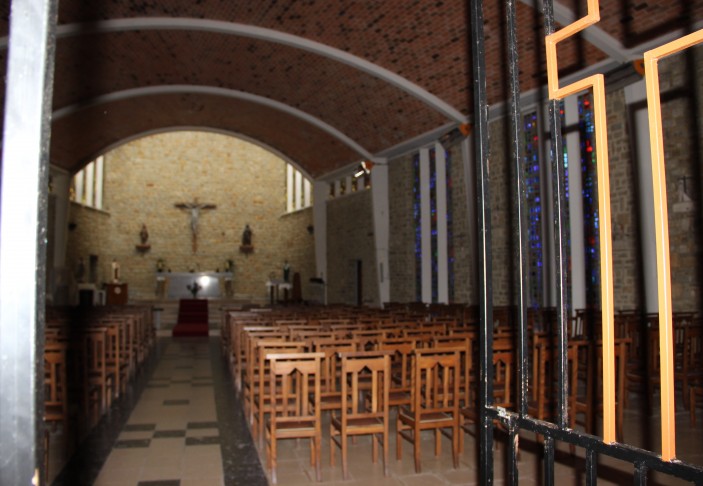 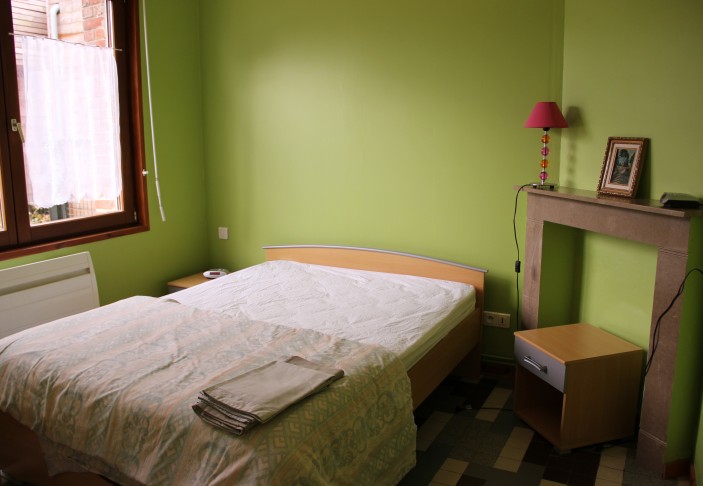 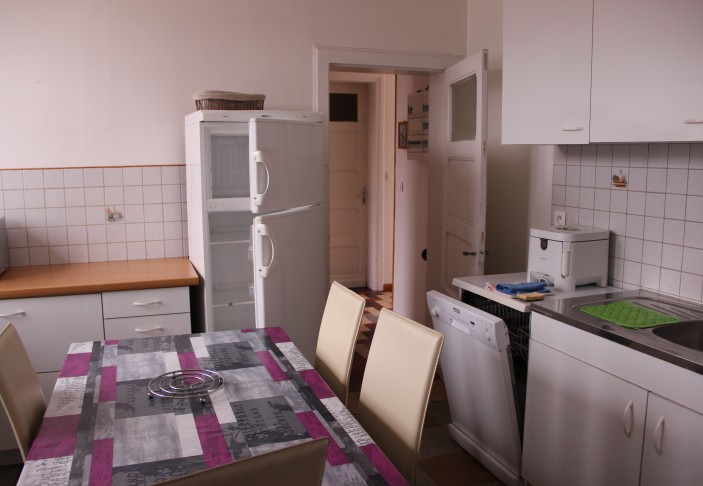 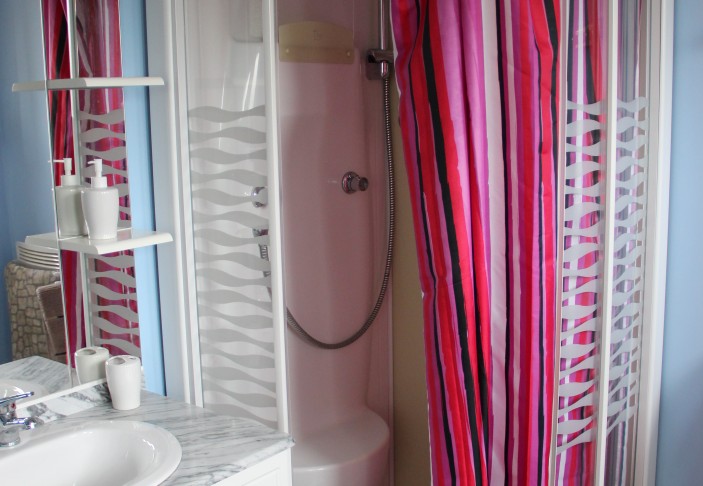 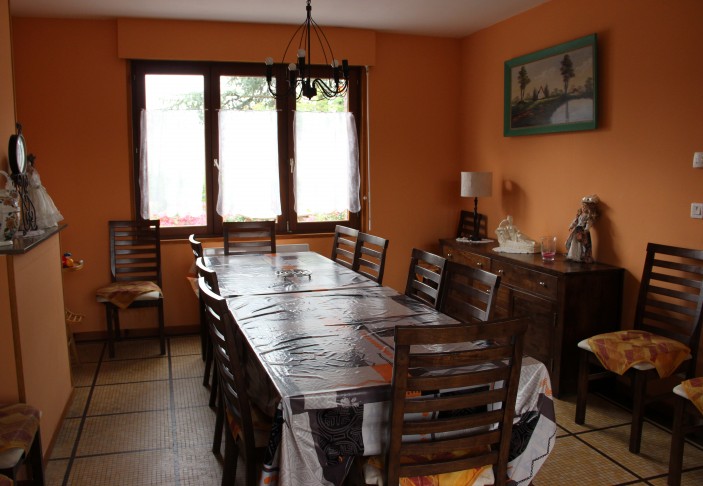 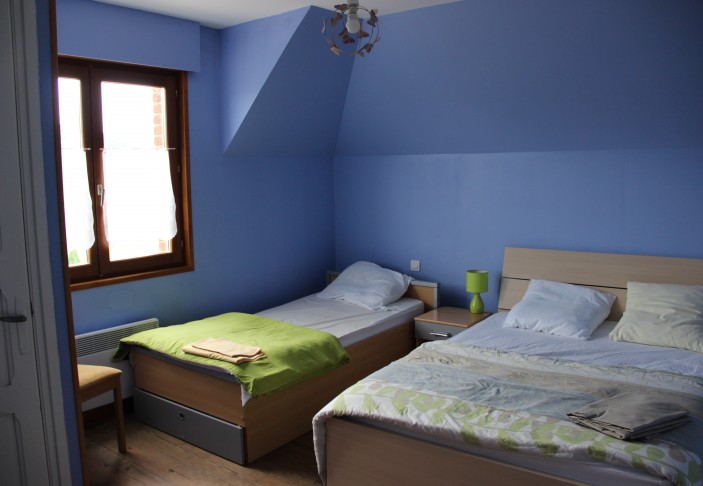 Former presbytery rehabilitated into a gîte, the Méridienne Verte located in Fiefs welcomes you for a stay in the countryside. Labeled "Gîtes de France" (3 ears), it can accommodate up to 11 people.

Description of the accommodation

Your accommodation consists of:

On the ground floor

La Méridienne Verte is open for rental all year round.

For a reservation the day before or the same day, please contact the association directly by phone to study the possibility of accommodation. The arrival and departure times are to be discussed with the site manager, Mr René Choquet, who you can contact by phone at 06 22 68 79 98 in order to agree on all the details.

The keys are to be collected on site from the manager.

When you arrive, you will be asked:

On your departure, the lodging must be returned in the same state of cleanliness as you found it on arrival. In the event of a breach, you will be charged an additional 60 € for the partial or total cleaning of your accommodation. 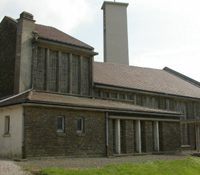 The German WWII V1 launch pad. It was the cause of the destruction of the city and its heritage, because the launch base was the focal point of Allied bombers in 1944.

The Church of Fiefs is the first church in Ternois to be rebuilt (1956-1957) after the Second World War. Financed by war damage, it replaces the building destroyed during the bombings of 1944, it is located on a new location in the center of the village and preceded by a large square, raised above the road.

The former provost, now rehabilitated as a "La Méridienne Verte" gîte. Indeed, the village of Fiefs is crossed by the green meridian, an imaginary line crossing France from North to South via Paris.

In the surroundings, you can also discover the castle of Fontaine les Boulans as well as the Sainte Berthe church which dates from the 19th century.

Do not hesitate to go as far as Heuchin to visit the Saint Martin church which is one of the most remarkable monuments of Romanesque architecture in the Ternois, and on the border between Heuchin and Prédefin, you will be able to discover old buildings dating from the second war world, and which are former barracks of a German camp. 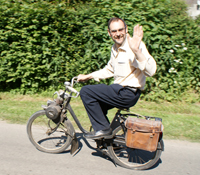 Greeters are residents of the Lys Valley who accompany tourists (6 people maximum) on the basis of a voluntary commitment.

They show tourists the well-known corners as well as the lesser-known corners of their municipality and tell "stories to live". The Greeter's own story takes center stage in the storytelling tour.

Greeters are not competitors to existing guides, but ambassadors for their territory. 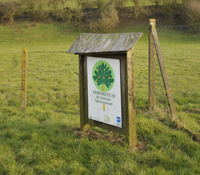 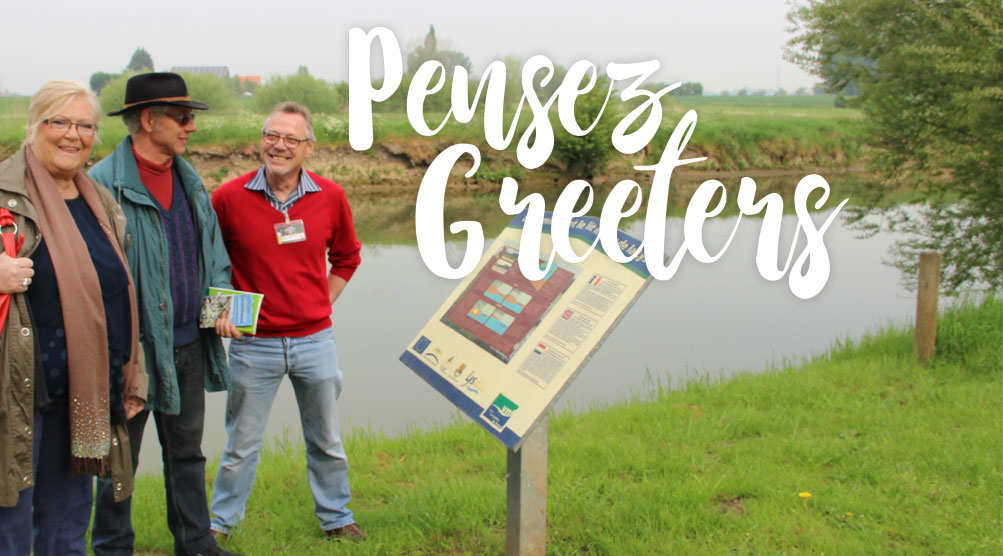 Open every day from June to the end of August from 12 noon to 7.15 pm - only accessible with a sports card.

Located in the left wing of the Town Hall, the Pocket Museum immerses you in the historical and local past of the town of Annezin. You will find there various documents, objects and photos, testify...

Dakanook offers original Canadian canoes that are easy and comfortable to handle, the perfect way to discover the Leie arms. The large canoes offer ample space for families with young children and...

The hop on hop off water tram is a unique concept in Belgium and offers you a total experience as you discover Ghent. With the water tram you combine the best of the tourist activities: guided tour...