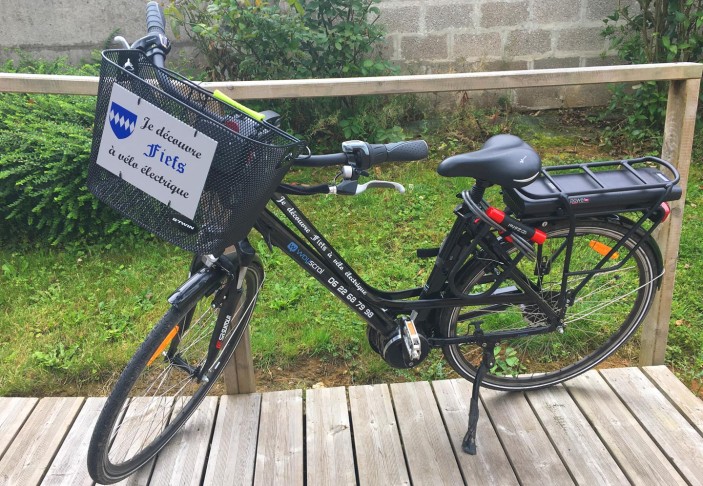 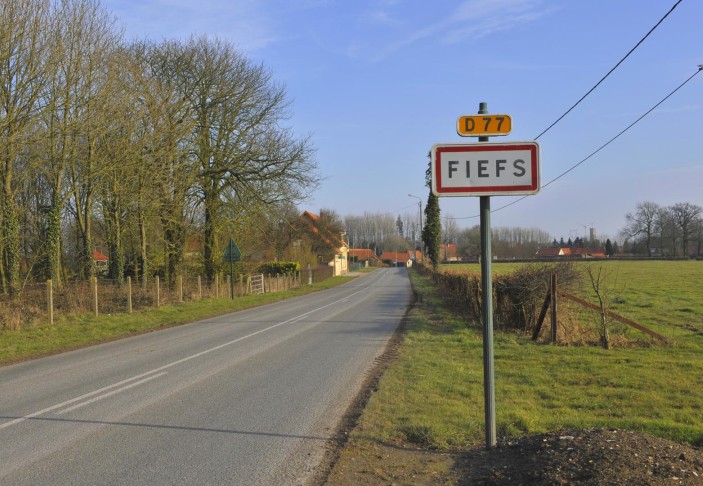 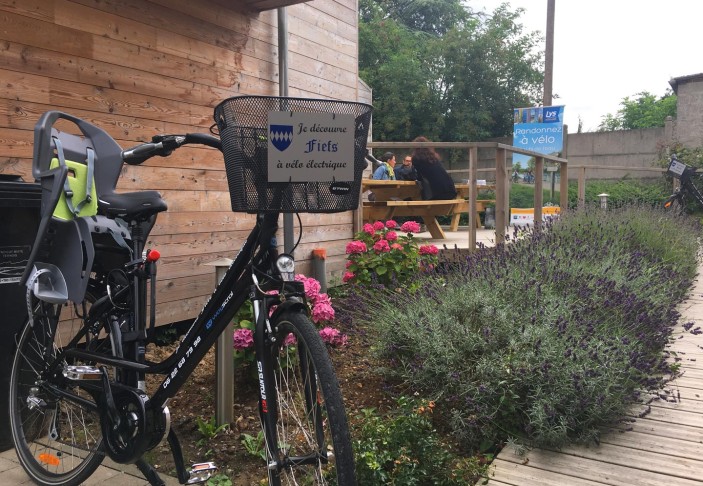 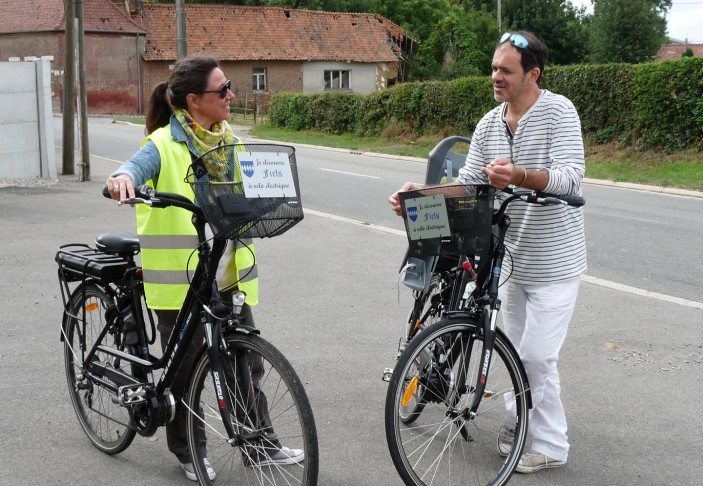 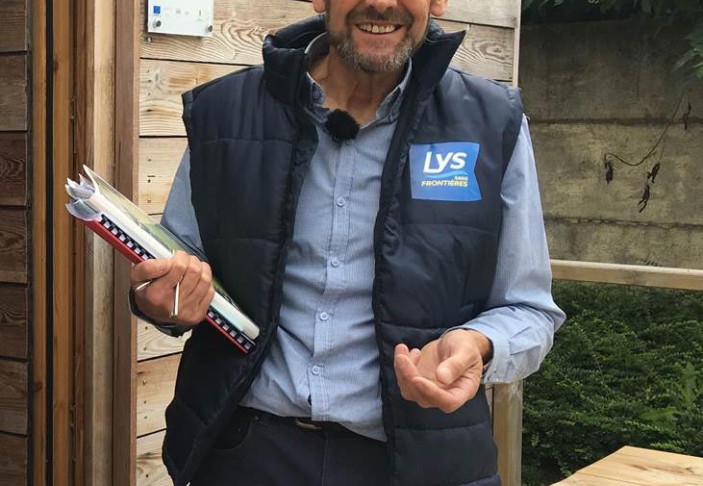 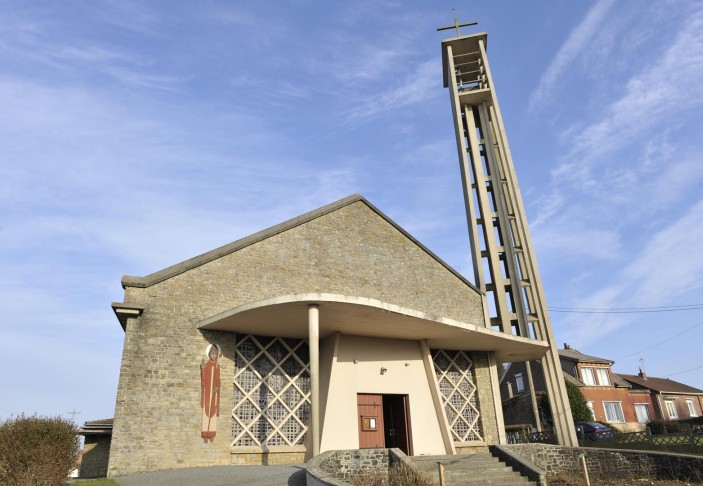 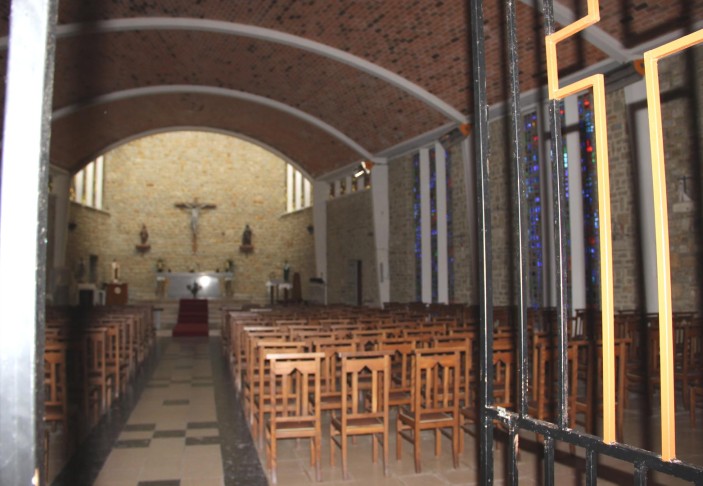 Two Electrically Assisted Bicycles (EVA) are rented on the sites of the Ecolodges de la Lys: Fiefs and Mont-Bernenchon. You can rent one or two bikes to hike freely or follow a cycle tour of the region.

Two Bikes with Electric Assistance ( VAE ) are rented on the site of Fiefs . Drive through the Green Hills for half a day or a day.

With a battery, the VAE have a range of between 60 and 80 km. Of course, various factors will influence this autonomy capacity and in particular: the use of the assistance, the weight of the user, the height difference, the terrain, the wind, the pedaling effort provided, the outside temperature ... The battery also has a lock: it is therefore possible to leave the battery on the bike and safe, except in cases of extreme heat (the battery must not be exposed to the sun for too long).

An LCD display is also installed: it makes it possible to make the changes of level of assistance and to know the level of battery remaining as well as the number of kilometers course.

VAE are open for rent all year, for half days or days.

Your rental can be done for half a day (4h) or a day (8h). Any delay on the schedule will result in fixed penalties. Online booking must be made more than 48 hours in advance on the Lys sans Frontières website to be validated. You can also rent the VAE directly on the spot, with the Mayor of Fiefs , René Choquet (06 22 68 79 98). Payment methods: CB (only online), check, cash.

As of the reservation validated by Lys sans Frontières, you will have to contact by telephone the service provider (René Choquet, 06 22 68 79 98) in order to agree precisely on the recovery schedule of the pedelecs.

Upon your arrival, you will be asked:

An identity card,
a deposit (or deposit),
complete and sign a pedelec rental agreement and its terms and conditions.

You are asked to return, during the return, your VAE in the same condition that you have recovered. In case of default, a fee schedule in the general rental conditions specifies the amounts of damage, and may be retained on your deposit.

The German V1 launch base of the Second World War. It was the cause of the destruction of the city and its heritage , because the launching base was the focus of allied bombers in 1944.

The Church of Fiefs is the first Ternois church to be rebuilt (1956-1977) after the second war. Financed by the war damage, it replaces the building destroyed during the bombing of 1944, it is located on a new location in the center of the village and preceded by a large parvis, raised above the road.

The former provosted, now rehabilitated in " La Meridienne Verte ". Indeed, the village of Fiefs is crossed by the green meridian, an imaginary line crossing France from north to south through Paris.

In the surroundings, you will also be able to discover the castle of Fontaine the Boulans as well as the Sainte Berthe church which dates from the 19th century.

Do not hesitate to go to Heuchin to visit the Saint Martin church which is one of the most remarkable monuments of Romanesque architecture of Ternois, and on the border between Heuchin and Prédefin, you can discover old buildings dating from the second war world, and which are former barracks of a German camp.

Availability calendar (Click on a date below to get the slots)

You must click on a date below to get the available slots.

The Vert ecolodge in Flandre Lys

Welcome to the heart of the Hauts-de-France region! Less than 1 hour away from Lille and just 10 minutes to the north of Béthune, the Orion ecolodge located in Mont-Bernanchon is a unique and affor...

The Orion ecolodge of Béthunois-Bruaysis

The Noir ecolodge in Flandre Lys

The Rouge ecolodge in Flandre Lys